Being right VS. being happy and free 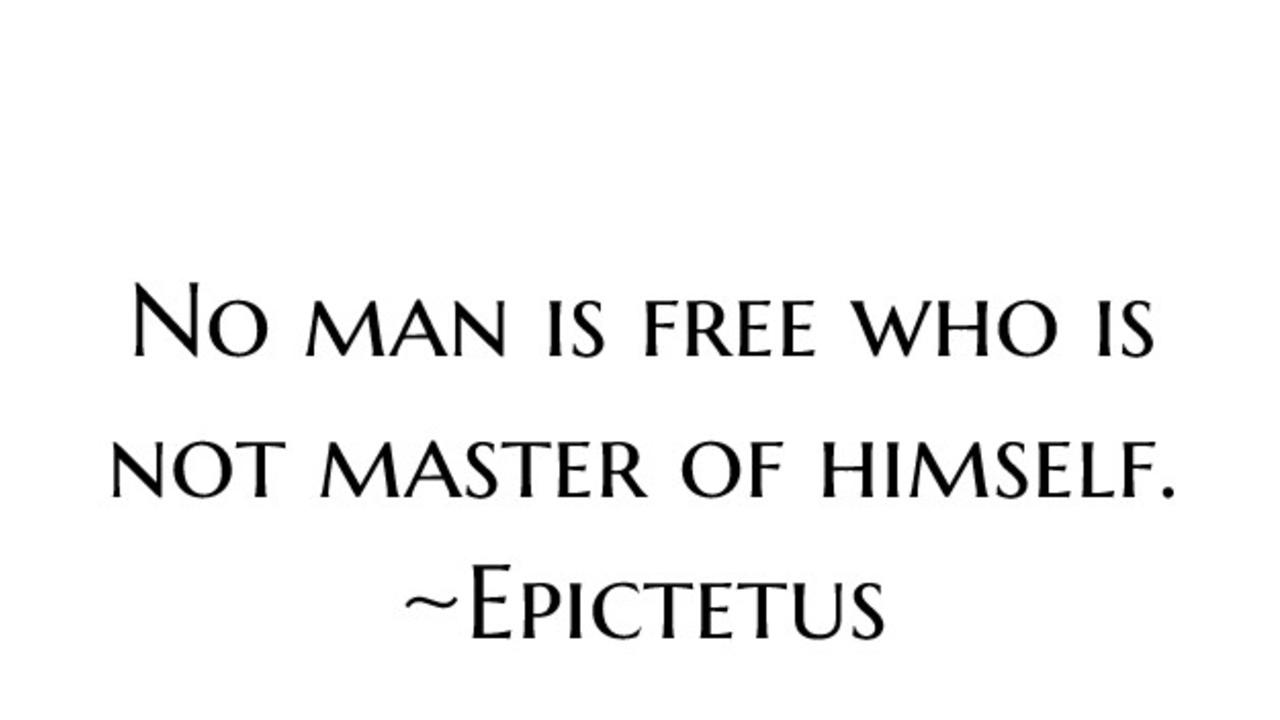 Sometimes when I'm talking to other guys about the relationship dynamics between men and women, I really piss them off.

Especially married guys with 2.5 kids a dog a beer belly and an unhappy wife.

There's A LOT of those out there.

When we are invested in something, a way of being, a belief system, a certain course in life, it can become very scary to think of scraping it all and changing...

...Even in the face of overwhelming evidence.

Denial in the face of overwhelming evidence is called cognitive dissonance.

We NEED to be right.

We would rather stay where we are and insist on being right.

It's safer that going into the unknown.

But let me tell you - that's where all the fun is.

The truth is not evil.

The truth will not kill you.

The truth, to be cliche, really does set you free.

But the truth is radically different from the lies and fairy tales that you have been fed.

...Dangerous myths that pull a man...

Ayahuasca And The Red Pill - Crazy Shit That Really Happened!! (And some good news...)

In this video, I describe my recent experience at an amazing place:

While there I did some life-changing medicine ceremonies which gave me compelling and deep insights into my life and into issues which preoccupy us all.

Give me 8 minutes of your time, you won't regret it.

You can find out more about Rythmia Life Advancement Center here:

(Make sure to tell them David Krueger sent you!!) 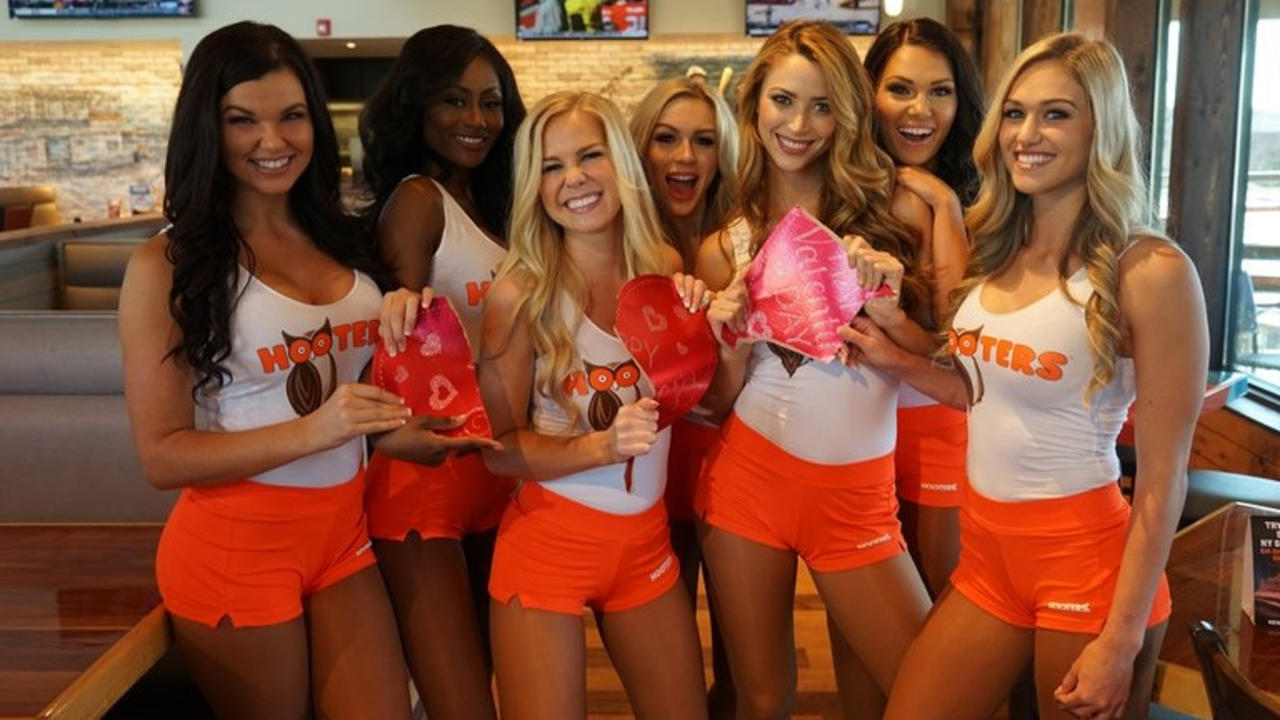 So it's February 14th, what are your plans?

(Did I just trigger you with that question?)

I've seen a lot posts on social media about "just doing me", and "Valentines Day is an 18 billion dollar industry", and "if you have to wait for Valentine's Day to send flowers, you're not a man" all the way to "fuck her, don't waste your money go your own way."

Valentine's Day gets a lot of feathers ruffled.

Am I taking her out for dinner and dancing tonight?

Will a bouquet of roses arrive at her office this afternoon?

If in your head that makes me some sort of a simp, wimp or idiot, then you're still stuck in blame and being a victim.

We'll get you out of that.

You see Valentine's Day is nothing special. I arrange a date night about once a week.

After almost five years together the sex is fresh and exciting.

I want to impart to you a rant that came to me recently.

You are not JESUS CHRIST.

STOP TRYING TO SAVE!

Stop trying to save HER.

Stop trying to save YOUR MARRIAGE.

Stop trying to save THE WORLD.

Your woman doesn't give a shit about your promises.

She doesn't give a shit about your talk.

She cares how you SHOW UP.

She cares about what you DO.

What you do is what separates the men from the boys.

She doesn't want an immature LITTLE BOY making hollow promises of being better.

She wants a fucking KING.

She wants to see you own your SHIT.

She wants you to not ask permission and just fucking ravish her.

SHE WANTS YOU TO BE A MAN!

Stop being a sniveling COWARD.

Stop blaming her for your own bullshit.

Stop blaming your past.

Stop saying "but she does/doesn't.."

Want her to TRUST & LOVE YOU?

Understand this one simple thing....

"Follow your dreams, no matter what," we are told, on a near daily basis, by celebrities and sports stars and self-empowerment gurus.

Not the smartest advice I've ever heard.

Let me tell you why:

I know A LOT of dreamy-eyed snowflakes who go to some fucking weekend seminar, get inspired, go home, quit their jobs and without anything but faith, launch that coaching business that they've always wanted to have.

Whatever. 99% of these idiots end up going broke.

They find it discovering what they're good at and doing that for the benefit of themselves and their fellow human beings.

Our dreams are; generally, us imagining ourselves from the outside, not the inside.

We're often told, "You can do anything you set your mind to!", it's just not true.

People CAN'T do anything they set their minds to.

The physicality of my vocal chords makes it so that I will never sing like Adele.

My height precludes me...

Pull back a little farther

Women want strong men. Most would even be happy to take an asshole over

If you suck up, if you pull into her frame, you're doing her a disservice, and you'll turn her off.

Can you never again be sensitive and talk about your needs?

…Just never with your woman for Christ's sake.

A subscriber just reached out for some advice. Here's his story:

So I fucked up with my girl (it wasn't cheating) a few days ago.

Long story short, I apologized a couple of days ago (because I was actually sorry) and we're talking again.

Everything is back to normal. Except ever since then, I feel like she's been making power moves, e.g., throwing shade, not texting/calling but waiting for me to, putting in less effort.

Is it too late? Is she just still pissed off?

I'd like to make it work so just ending it is preferably last option.

But if things carry on like this much longer that's the only option for me. If it matters, before this...

VIDEO - The secret? Stop trying to "get" from women...

How a recent spiritual experience showed me the primary problem with men in dating and relationhsips:

They are needy little bitches. What you need is to find a way to stop doing this. The key to mastery with women and with life is to master yourself.

Watch this raw and unscripted video for details.

Does oneitis ever go away?

You know some of us get it pretty bad.

That obsession with keeping that ONE girl...

...Be it a crush who doesn't know we are alive, a steady girlfriend, or even your wife.

One of the hardest realities for men can be summed up in this maxim:

She's not yours. It's just your turn."

I know you may not like to hear that. You may not even want to agree with it.

But you know it's true.

Think about your life and the lives of men you know...

...the endless string of exes who have moved on.

Like a good friend of mine likes to say, "The truth is found in reality."

I got an inquiry on the website from a young guy who is struggling with this and just went nuclear:

So, I swallowed the pill around six months ago after a pretty shitty break-up with my oneitis.

I had all the typical beta characteristics and went full nuclear meltdown during the last two weeks of the relationship. After the breakup, I went to Cognitive Behavioral Therapy for some time to...

The truth about women and sex

A couple of days ago I shared with you and eye-opening account of a young hot college girls alone without her boyfriend in another country.

She let her sexual animal come out and rode some serious strange cock.

She let this guy she barely knew do things to her that she would never let her boyfriend back home do.

Let this shit sink in.

Don't ever believe the bullshit that you have to work for sex.

You don't. She's a bigger whore than you are.

If she denies you, you're not a sexual threat. You're a nice guy. Maybe you've been together too long and let her get too secure.

If she denies sex, she's denying YOU, not sex.

I've got one more crazy story of unsavory sex abroad...

On that same forum, another woman responded to Jamaica girl with a story that makes the first one look tame by comparison.

Get a load of this shit:

I know how you feel.

I did the same kind of thing when I was dating a real nice guy in college.