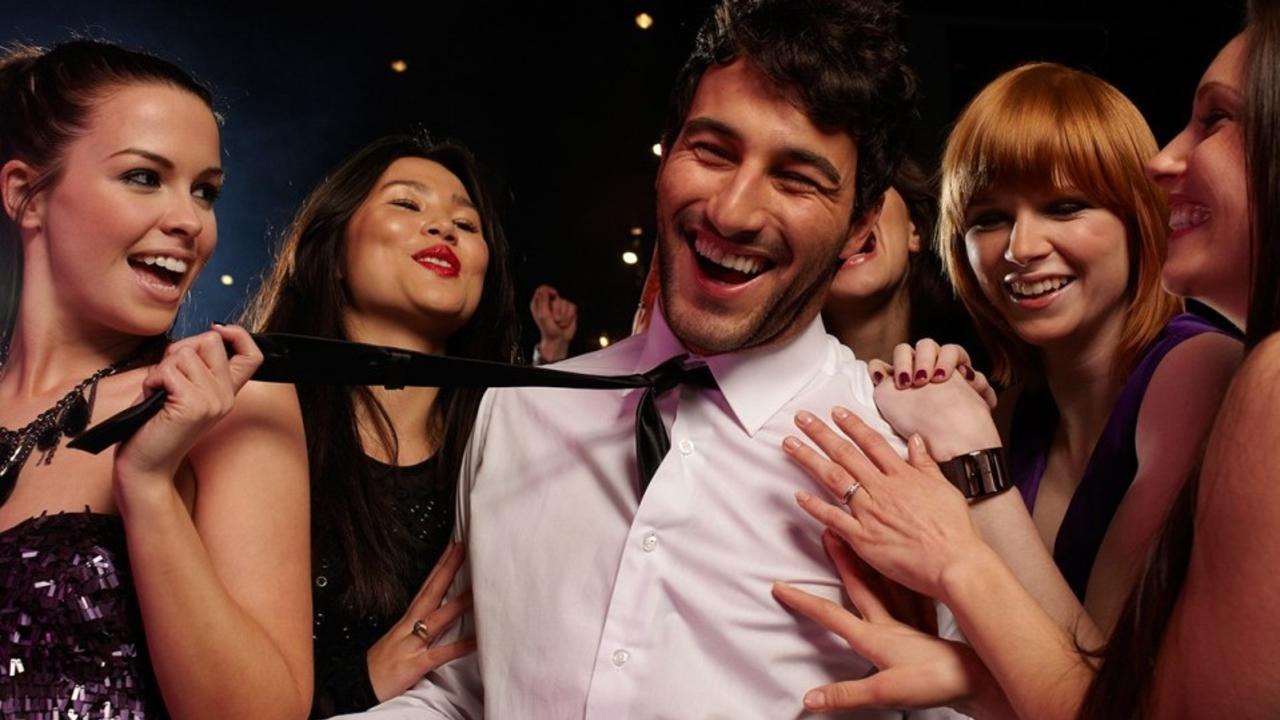 When I was going through my divorce about ten years ago, and I was so fucking angry at everything, including every woman on the planet, I felt like wanted to send a pulse wave out of my brain, and fucking vaporize them all.

Kind of like Thanos in "Avengers: Infinity War." What I would not give to get my hands on that gauntlet.

I know this all sounds morbid, but I'm a huge advocate of bottom line honestly.

You'll be glad to know that I did work through the stages of grief all those years ago and my anti-social tendencies were just passing stormy emotions.

During that time I found a lot of great teachers that started moving me to my "red-pilling," and one of the most poignant was a pick-up artist blogger who, back then, went by the name Roissy.

Today he's known as Chateau Heartiste and continues to maintain his blog of the same name.

He came out with the greatest short-form relationship advice for men that I have ever seen.

Should you let your wife sleep with other men? - VIDEO

In this video I discuss hypergamy, womens desire to have as much sex as they can, and to take in as much seed as they can.

In modern times we have set female sexuality rampantly free.

It's out of fucking control.

Check out the video and leave me a comment and let me know what you think. 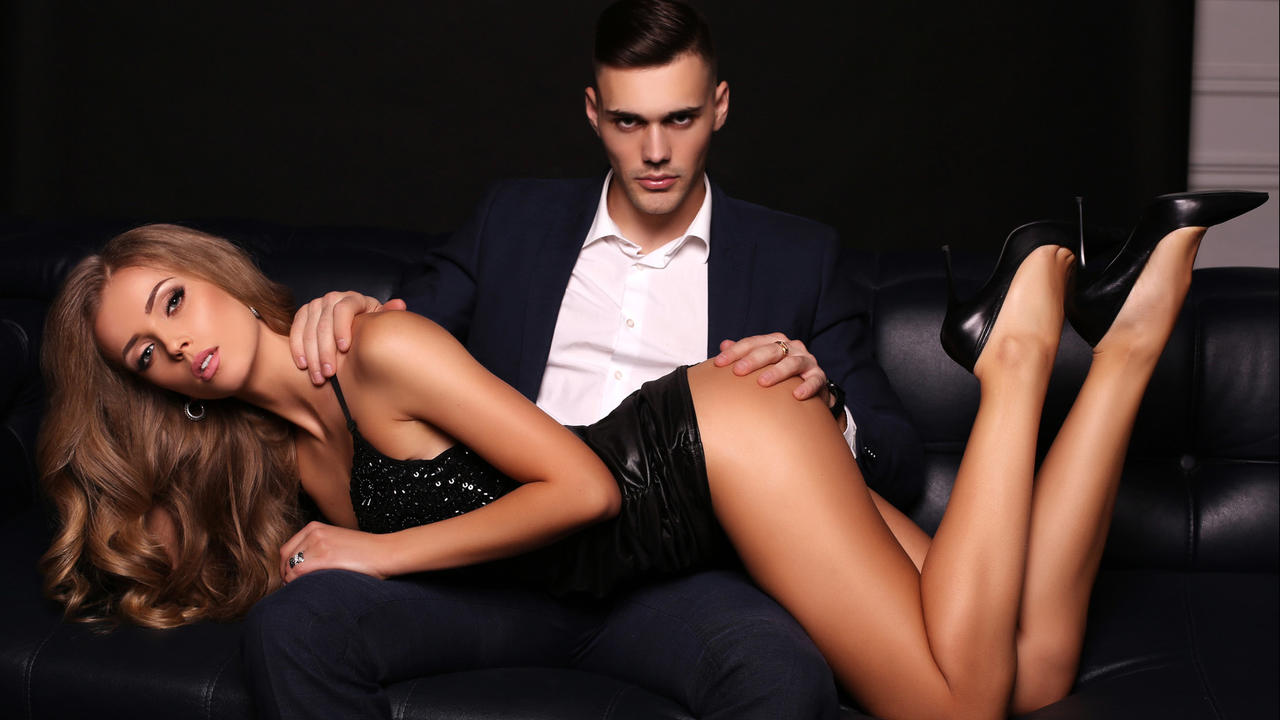 There are certain subjects where, as a society, we simply don't get it.

Every time some disturbed kid goes on a shooting rampage a large part of the American populace goes into this fantasy world of if we could only get rid of all guns we would be safe.

Can't get rid of guns.
That still wouldn't make you safe from all the fucking BAT-SHIT CRAZY people out there!

Men continue to feel marginalized and while some people like to simply yell "man up," it's not that simple...

...Look at this debacle in Toronto on Monday.

For those who don't know:

25-year-old Alek Minassian plowed his van into crowds of pedestrians in downtown Toronto.

Ten were killed, and 15 were injured.

Minassian was furious at constantly being sexually rejected by women.

Click Here to Get My Free eBook, "How To Get Your Ex Back Fast"

Most guys are making their best efforts to be good, to be morally sound and righteous.

We were all brought up to be considerate of others, particularly the fairer sex, and not to be selfish.

Many of us are "nice guys."

We learned to adapt to expectations of others to avoid being subject to criticism. To not step on any toes.

With very little effort we were shaped by our environment because we were afraid of rejection, afraid of losing the love and protection of our parents and peers.

So out of fear we lost ourselves... and this had disastrous consequences.

When we let ourselves down and compromise, we lose our authenticity and flow: our most attractive characteristics.

In essence, we lost our manhood.

Some of us noticed our loss. We saw how other men who didn't compromise and didn't mind stepping on toes got the success, the girl, the fun and the respect of others.

The moral imperative to make her jealous 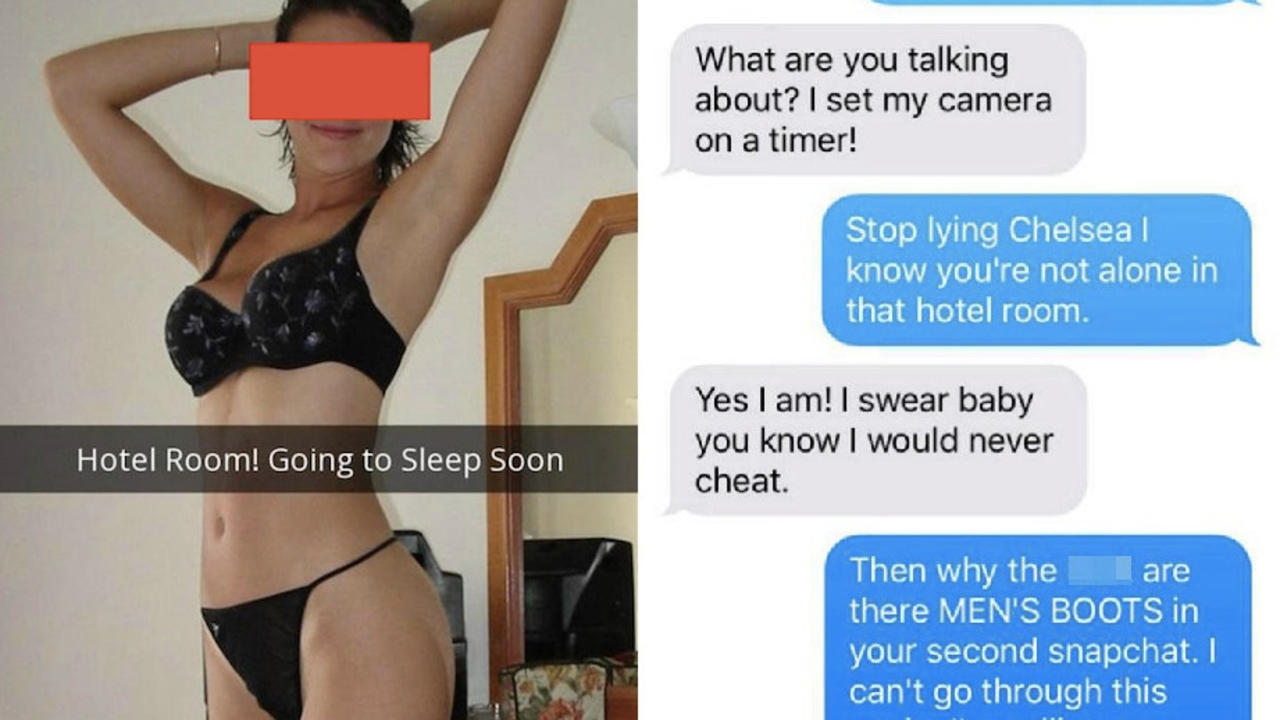 You have a moral imperative to make your wife (or girlfriend) jealous. Or as a good friend of mine once said, "fuck with her head."

Surviving in nature is ruthless and cruel.

By the way, before I continue:

My purpose with these posts is NEVER to depress you. Only to show you unfiltered reality.

It's called being red-pilled. And yes it's profoundly painful at first.

But in time it will give you real power and real choice in your life. You will have a rudder - a true north.

Now back to ruthlessness and cruelty:

The hardest game in the world is being married.

If you intend to stay with one woman you need to be ready to play to win.

And you need to be ready to walk if your values are violated, or you line crossed.

In my last post, I went over some sobering statistics about marriage and monogamy.

Read that if you haven't yet.

The institution of marriage itself sets a man up to ultimately fail sexually with... 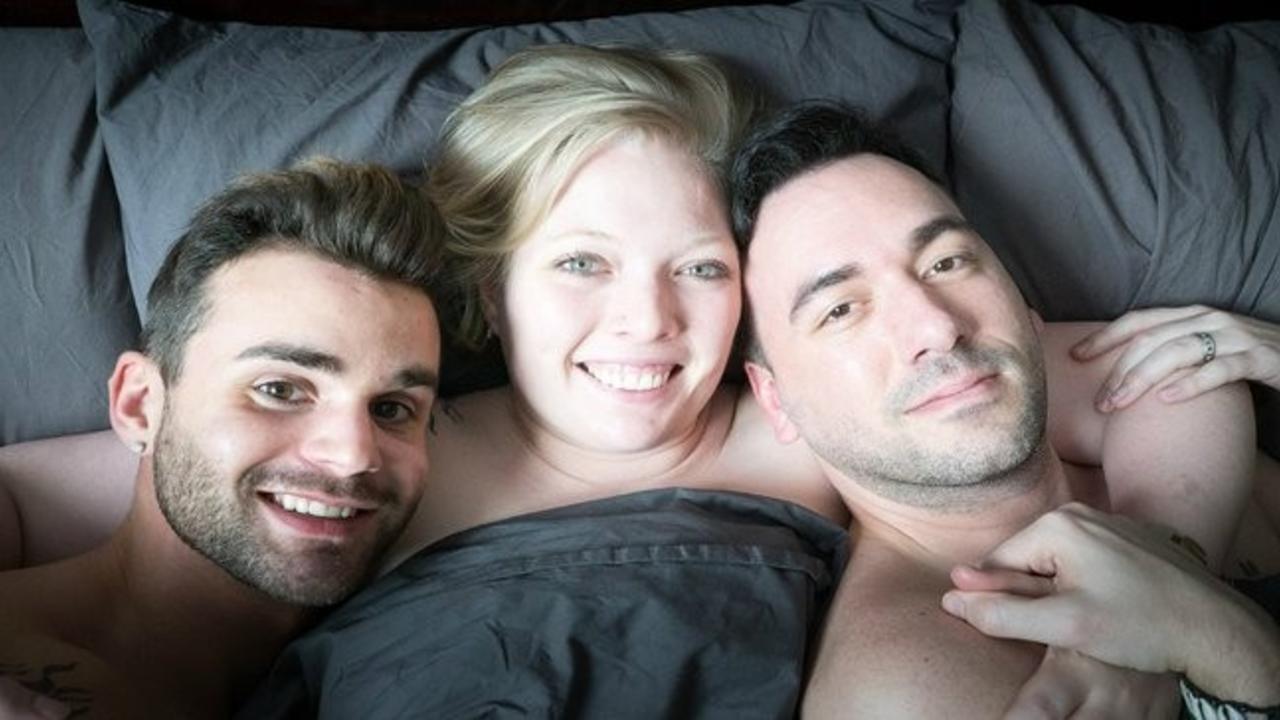 I now advise men to be very wary when considering marriage.

Experts today are saying marriage was always a social construct and maybe marriage and monogamy are not our natural state.

I'll get to that but first, let's look at some numbers:

In 2010 Pew Research reported that Barely half of Americans over the age 18 are married. The number of couples married in 2010 dropped a startling 5 percent from the previous year, and the overall number of married couples has declined by more than 20 percentage points since 1960.

The report showed that Americans are not only getting married less frequently, but they're also doing so later in life. These findings mirror those observed in the UK where researchers found that only 48 percent of adults there were married.

…And this was the most recent study I found before this writing. It's likely declined since then.

Add to that, about 50% of all those marriages are ending in divorce.

The power of staying mentally broke 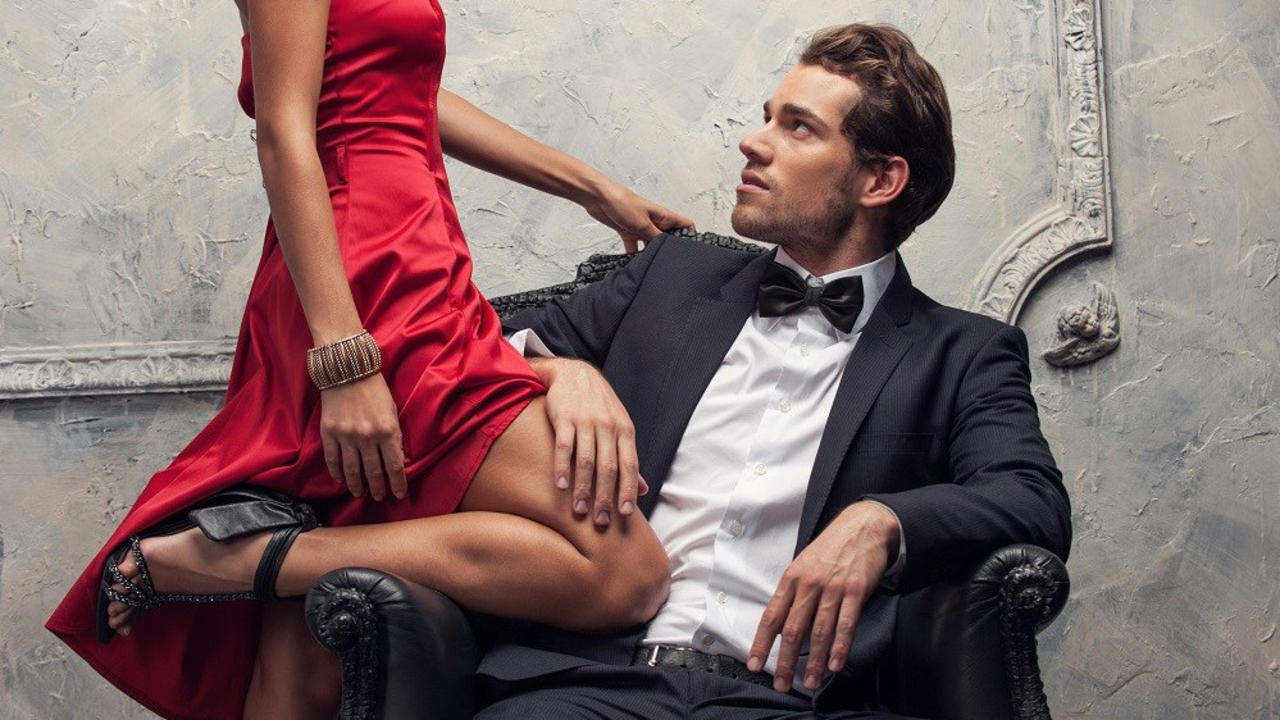 People ask me sometimes why I take such a hardline approach to relationship coaching.

Why the "red pill" perspective?

Why are you always talking about the pitfalls of women? Why point out evolutionary DNA, Hypergamy, the concept of all women are like that, and there are no good girls (not quite true)?

It's pretty doom and gloom.

And don't you have a great relationship anyway?

Shouldn't you just talk about the positive aspects and just teach guys how to be happy?

These are good questions.

Sometimes I ask myself what makes me such a hardliner.

And the answer is that it's NECESSARY.

We were just having lunch with some old friends, and my buddy was recounting how he and his wife are re-listening to an old Earl Nightingale sales/motivational program called "Lead The Field."

In it, Earl Nightingale discusses the concept of keeping himself "mentally broke."

This is so that he will always be hungry, always making more sales, always building his business - always...

Men are under attack from all sides

It's David again, coming at you.

I'm taking a break from working on our first course to bring you another special report.

Before I get to it, let me show you something a buddy just sent me: 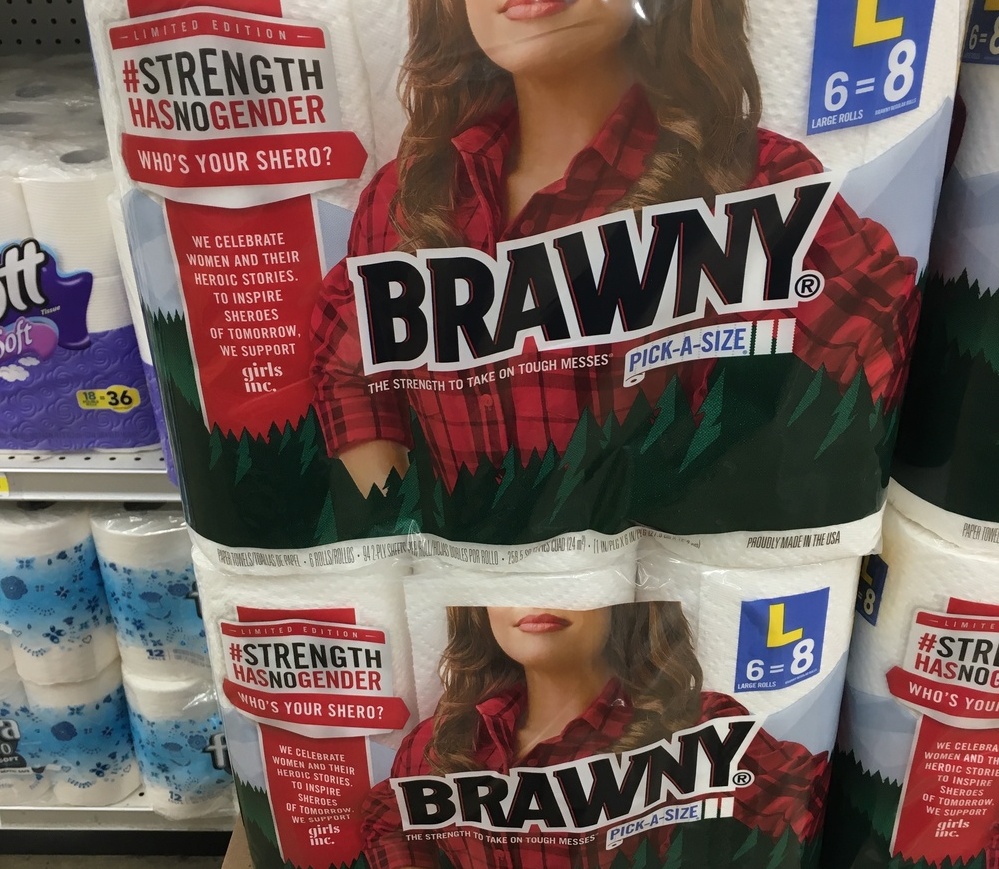 The packaging says "Strength has no gender."

Can I just say enough is enough?

Nothing masculine is sacred.

It seems to have become a cultural imperative to place women above men at every opportunity.

Consider me the Paul Revere of sex and relationships.

I'm here for you guys. In these dark times, I'm clearly out to help YOU win and become the best you can be.

More on that soon.

But, back to the rapid decline of western civilization:

Tucker Carlson interviewed Christina Hoff Sommers, author of War Against Boys, in the last part of his March weekly series 'Men in America.'

Carlson explained how the "patriarchy" has been dead, why the education system... 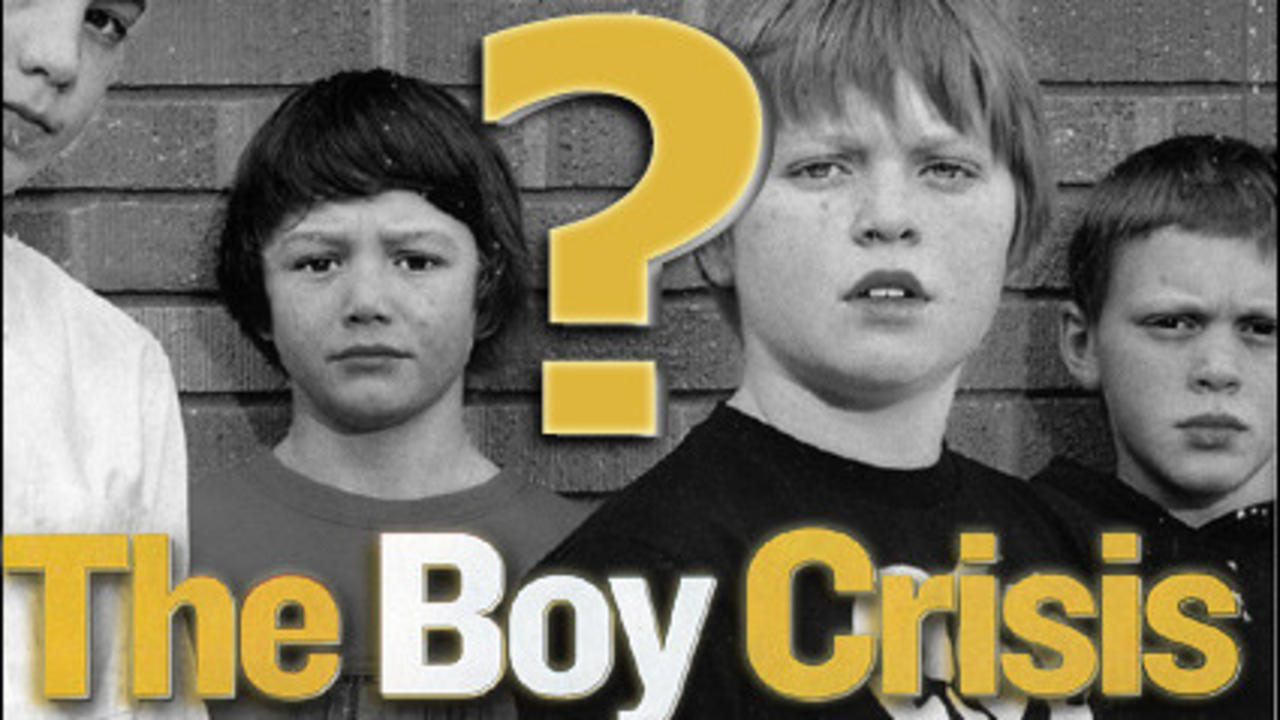 People sometimes wonder about my motives.

Why is it so important to empower men in love and life?

Why am I so harsh in my urgency to face reality?

Why am I so relentless and unyielding in my exposure of myths, bad female behavior, and the pitfalls facing young guys?

Do you hate women or something? Did someone hurt poor little you?

- Of course, I don't hate women. Quite the opposite. I sympathize with their frustration. And I see, plain as day, how they're being set up.

They've been sold a bill of goods just like the directionless effeminate boys that we seem to see everywhere today.

Prediction - in the next few decades, depression and suicides in women will SKYROCKET from their current levels.

When they say the future is female, they may not know what they're in for. CNN could well be littered with headlines like, the girl crisis, what happened to our girls, why have girls turned violent, etc.

A world without willing and eligible men will be ugly.

Yeah but, there's this one girl... 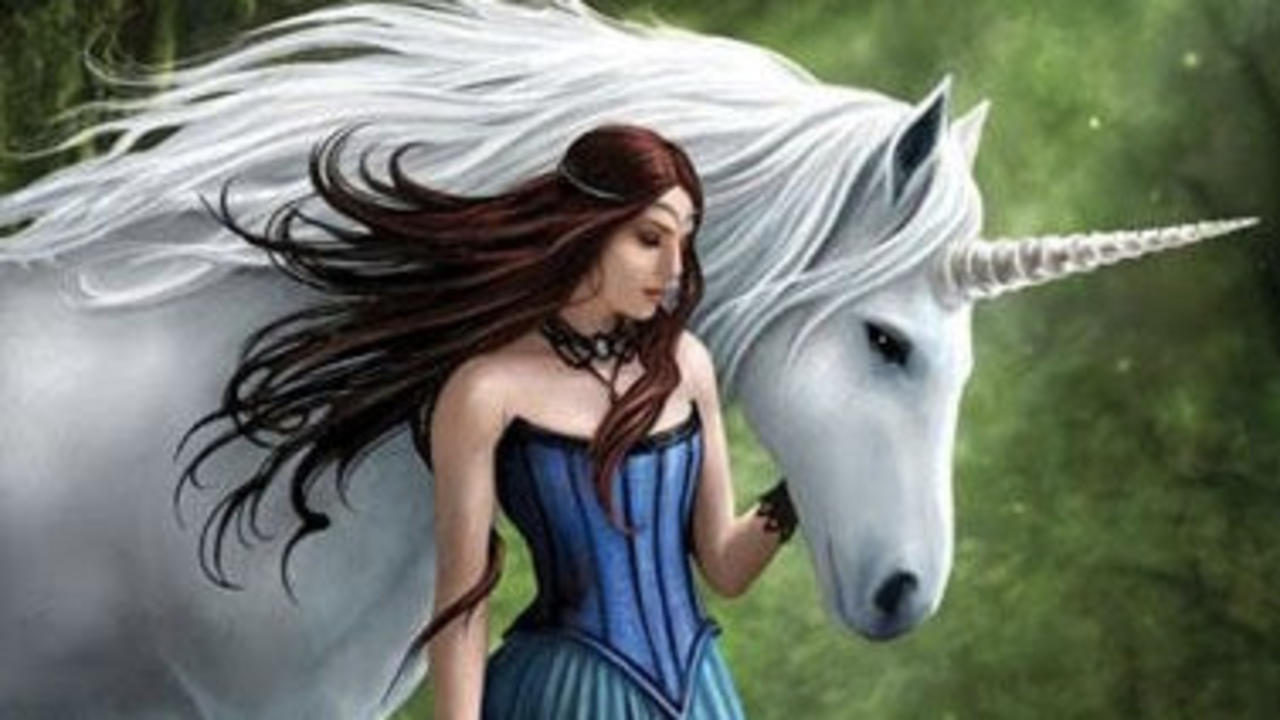 There's a term in that's been circulating online, in the manosphere and in dating circles for years:

And it's true. They are.

All women will cheat under the right circumstances, even your perfect little princess.

All women will hop on to a better higher value guy if they get that chance, even your perfect little princess.

All women lie, even your perfect little princess.

You don't hate a squirrel for stashing acorns.

You don't hate a scorpion because it stings.

You don't hate a wolf because it wants to eat your sheep.

You don't hate a thing for acting in accordance with its nature.

Female behavior is coded at the DNA level to seek safety and protection, hence Hypergamy and climbing the chain.

(You were just brainwashed to believe in fucking romantic fairy tales - that's the problem.)

It's important to understand this because once you can start to codify female...