You're not even marriage material (But she's PERFECT)! 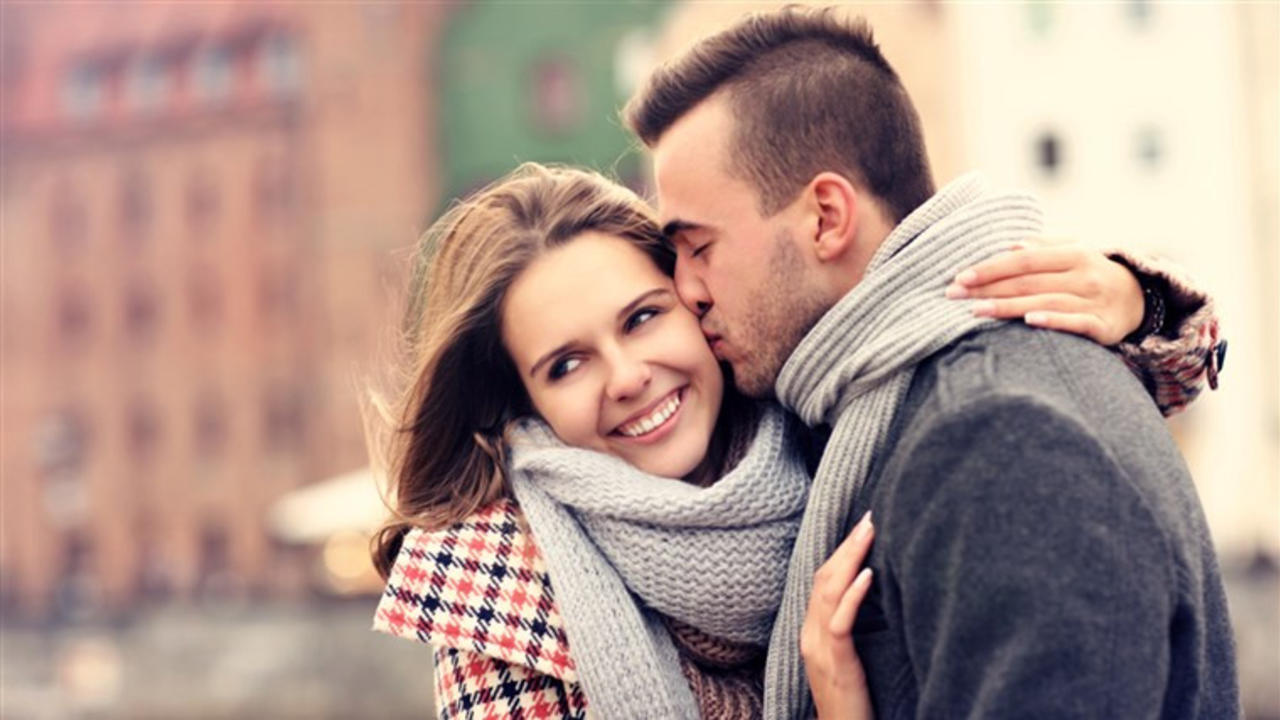 There is a blatant double standard applied today in what men and women are expected to accept from a member of the opposite sex for them to be considered marriage material.

The rest of the men who manage to find wives are, therefore, expected to be forever grateful to them for sacrificing their standards and allowing these fortunate men an opportunity to experience the joys of being married to an insufferable, contemptuous shrew with an over-inflated sense self.

In an age in which such unbridled concern is placed on equality, one would expect the woke among us to decry this obvious injustice being perpetrated against men.

After all, the idea of equality is superfluous in western culture. Equal pay. Equal rights. Equal access to resources. Equal opportunity.

But what about equal marriage material standards?

Of course, all the fuss about equality isn't about equality at all. It's a ruse used by the woke masses for justifying the vilification of classes they find detestable.

What they're fighting for isn't equality. It's supremacy.

So it is that the same society screaming the loudest about equality simultaneously promotes the promulgation of double standards. When the standard applied for achieving equality requires unequally favoring certain classes of people, double standards are the only inevitable outcome.

Cognitive dissonance for the woke win.

A quick examination of the generally accepted standards for men and women to use in determining whether a member of the opposite sex is marriage material shows them to be wrought with dissonance.

Today's men are expected to overlook any and all indiscretions lingering in a woman's past.

None of this, men are told, should preclude a woman from being considered for marriage.

Therefore, the expectation is that decisions and behaviors committed in a woman's past should never preclude her from being pursued for marriage by a high-status man, or any man for that matter.

After all, what kind of a man would dare pass on a woman out of fear that her plethora of poor decisions might actually be an indication of critical character flaws that would introduce unnecessary risk to his future legacy, livelihood, and satisfaction?

Unsurprisingly, guys that play the role of Captain Save-a-Hoe and willingly take on these burdens are praised for being real men. Zero consideration is given toward how the festering consequences of his harlot's past indiscretions may come to wreak havoc in his life.

All Women Are Marriage Material (Or You're Just a Misogynist)

The only standard we're allowed to apply to women today is to assume that their intentions in the present are always pure, their past un-judgeable, and their future perfect and unaffected by anything in their past.

It's inconceivable that a man would discount a woman from being marriage material simply because she's a tatted-up, divorced, past-her-prime, single mother with 20+ sexual partners who has a terrible relationship with her father and bipolar disorder.

Any man who would hold his women to such egregious standards for marriage can only be a raging misogynist.

Yet, women can demand their men to be tall, rich, handsome, strong, fit, funny, smart, blue-eyed and brown-eyed at the same time. The higher the standard a woman has for her mate, the more she's publicly praised for it. Yaaasss Queen!

Now, let a man say that he doesn't find fat chicks as attractive as fit ones and enjoy the show as feminists and their white knight cohorts collectively come unhinged.

Are women admonished to woman up and marry men with a laundry list of red flags and past indiscretions? And are they encouraged to do so through the use of ubiquitous inspirational proverbs about not deserving him at his best if they can't handle him at his worst?

Of course not. And you might be surprised to learn that I'm perfectly fine with that. Women shouldn't be expected to accept mediocrity from their men.

I don't mind men being held to a high standard. I embrace the burden of performance. It brings great value to my life and everyone in my network.

I work every day intending to live my life to the highest of standards - and I encourage every man in my sphere of influence to do the same.

As it pertains to the covenant of marriage, for either sex to accept piss poor standards in a spouse is to commit relational suicide. Not to mention the high potential of making collateral damage out of any children they may procreate together.

Men and women demanding high standards from each other before committing to a lifelong commitment is an ideal that should be promoted in society.

But, it has to go both ways. The societal scale holding the standards currently being applied to men and women is completely unbalanced.

Women hold men to a high standard, as they should, and nobody bats an eye. Yet, when men hold women to a standard - any standard at all - they're demonized for it.

Until this changes, until men collectively demand more from the women they would consider marrying, the marriage material double standard is here to stay.

PS - What if I could take you on a tour of the differences between men and women, show you how to be the most attractive man she's ever seen, and give you the resources to select a woman that would actually be GOOD for you for a change?

Too good to be true?