Why some men are the PRIZE (and others are not) 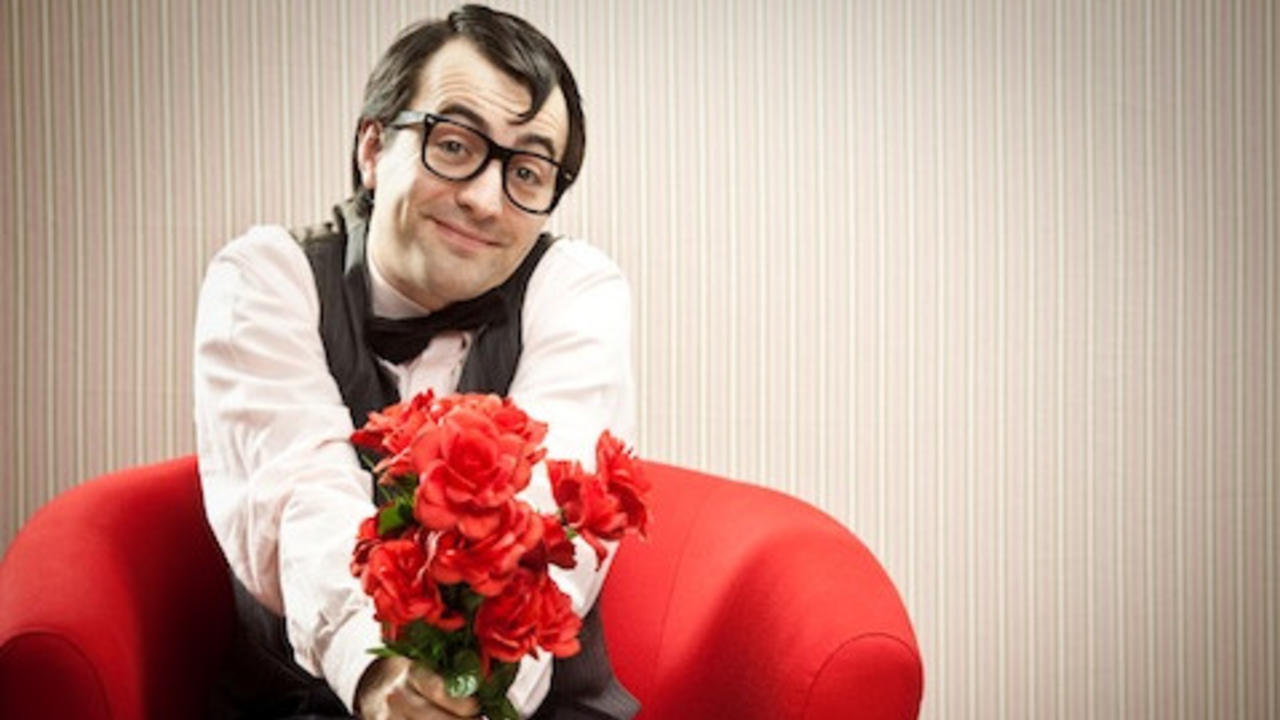 Are you acting like a beggar, when you should be the prize? If so, there's a good reason...

Got a hard life lesson to share today. Let me tell you a little story (with Captain Alpha's help):

There once was this guy...

He was good looking and single and on the prowl for a girlfriend. Oh, he wanted a fine feminine thing to complete him.

He approached many girls and did everything he could to WIN them. He failed miserably.

In conversations, he would be agreeable to everything she said. In matters of planning, he would reschedule anything and everything on her whim. The women would become his sun with his entire life merely orbiting them.

But the poor guy kept crashing and burning.

"It is because they don't know how good you are," older women and friends said.

Yet, the guy noticed a pattern in his crash and burns. "The only constant is I. What if it is something I keep doing?"

He stayed the same. Unsurprisingly, he crashed and burned more. Eventually, something in him snapped. "No more!" he said. "Why am I acting like a beggar? I am smart, handsome, have a future, and women ought to work to get me!"

So, thus stopped the flowers, gifts, and candy- the agreeableness, rescheduling, and revolving around her whims.

"No more pedestals!" he declared. As he looked in the mirror, he said, "You are the Great Catch."

And just like that, Captain Alpha appeared with an approving look on his face and said,

The young man jumped up and down with joy. "Goody! That means I get to be passive, to continue to indulge in my vaporous habits, and not do a thing to alter myself! I like to hear that because it means I am perfect as I am and ought not change for anyone!"

Captain Alpha slapped him. "Foolish youth! If you are not changed by life, then you are not living life! Only those who are not altered by life are those totally unaware of it!"

But the young man was stubborn. "I," he said with a moral tone, "will not change for anyone."

"What about for yourself?"

The young man was startled. He had never seen Captain Alpha angry. "I am what I am!" he persisted.

So Captain Alpha summoned two young men. Each stood in a corner. Cap then said, "Before us are two youths who are on the threshold of life. Both have the same origins. Yet, the destinations are different. Let us look at the first one."

What was witnessed was that young man growing up. If he got a bump on his head, he would cry to his mother. He would pull on her apron strings. He felt safety and comfort in his mother. With his father, he felt an uncertain fear within him. His father was the one who set the punishments, the deadlines, the lessons that had to be learned. He preferred the company of his mother, who seemed free from those hard edges.

Now the second young man's childhood came into view. His life was exactly the same!

"Is there a point to this?" protested the impatient young man.

The first young man never broke free from the enticing womb-like feeling around his mother. He sought to replicate it over and over. Off he tumbled into reality like a tumbleweed blown every which way by the winds of the age.

He didn't know what he wanted to do in life, so he did what everyone around him did. He was captive to his friends, never seeking to break apart to tend to his own matters or such. The playtime was too important to him, a part of that sense of ease and joy he had around his mother.

He eventually found a girl, chose the first one that actually liked him (or tolerated him, he couldn't know) and married. Alas! The marriage lasted only a few years until divorce came.

"Why did she leave me?" whined the pathetic male. "I CHERISHED her! I bought her flowers every day. I sang her sonnets. I always told her I loved her!" She complained, "He disgusted me." The man goes through life, broken and re-broken, trying fruitlessly to re-build that sandcastle of childhood fun whiles waves of reality kept on crashing down on him. He dies forgotten and irrelevant.

"What is so awful?" Captain Alpha replied. "He was, after all, just being himself! Now for the second young man."

This young man quickly realized that childhood was over. Rather than looking towards forever replicating that sense of summer vacation of escapefulness and feminine bliss, he launched himself at reality.

"I will not live my life as a nothing!" he declared. His friends were astonished at his constant self- improvement, his constant blossoming of talent and will. He, in turn, was astonished at them. "It is like," he would say, "That they are stuck in a type of stasis. I have changed; they acknowledge that. But THEY are exactly the same!"

When he died, countless people mourned. For they thought he was a genius. Others thought he was talented beyond description. Yet, others thought he was touched by heaven itself! After all, how else could these poor fools realize such success? "It couldn't have been made," they said. "He had to be born with it." No, it was because he was a man who chose to ground up the world, culture, and all to his vision rather than to be grounded up into the worldly culture's axing wheel of routine and fashion.

"I see..." said the startled young man. "The second one is always getting better. The first one is always staying the same if not getting worse."

"Exactly! It is the difference between ROTTING and RIPENING. Be the good fruit! Be the PRIZE to be won!"

We need to find our purpose. We need to grab life by balls and get into the habit of becoming a better version of ourselves. Being who we are, when the person we are does not get the results we want isn't good enough.

It's designed to turn you into the second guy. It's about so much more than getting a girl or getting your wife back.

Let me tell you a little more in this video.