What the hell do I mean when I say "Alpha Male?" 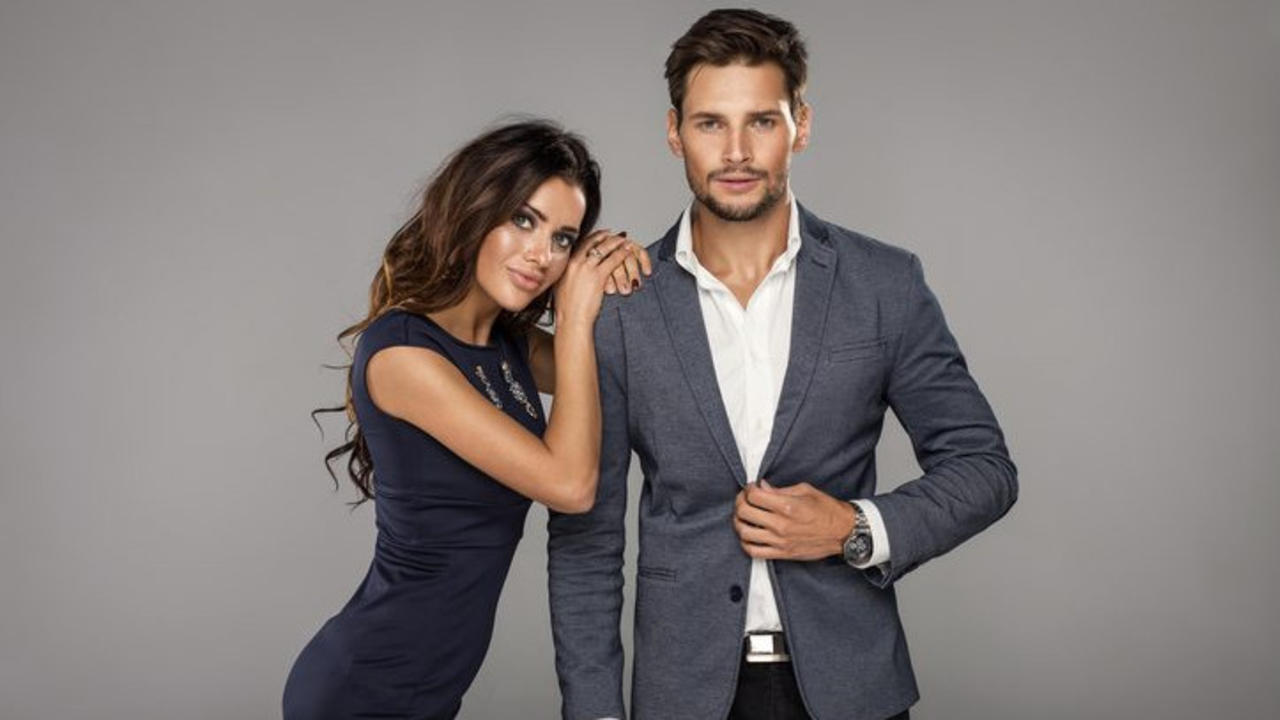 I was recently recording a podcast with my dear friends Matt and Anna. They're kind of a dynamic duo of dating coaching, and we are all involved in The Higher Game Mastery Circles (something will tell you guys about soon..).

They took a look at The Alpha Shift and got really interested in what I do.

Matt and Anna, Andre Paradis (remember my podcast with him?) and I all met in the Mastery Circle program, and we all do similar work.

I find that interesting.

It's like a calling. A great gestalt and it's in the air.

During this podcast we recorded, Anna asked me an interesting question regarding the Alpha Shift and the work I'm doing with men.

She asked, "David, what is an Alpha Male?"

I told her that it was an excellent question. In fact, I think it's so important, I'm going to put a page on the website giving the explanation.

You see, a lot of people have different ideas of what an Alpha Male is, and so it's high time I gave you mine.

Firstly, the scientific community defines the alpha male of a wolf pack or a similar group of animals, the strongest and most dominant male.

This alpha cows the other males in the pack and meets and beats any challenges to his dominance.

And he gets to impregnate all the females, spreading his stronger seed to the next generation.

That's how social scientists observing animals in the wild define the dominance of an alpha male.

Eventually, the dating and pick up guys grabbed up on that and any guy that outshined the others in a social setting was Alpha. They had a term AMOG, it meant alpha male of the group, and it was the guy who could over talk the other guys or make them look dumb.

That's a social alpha. No need to kill each other anymore, now we just peacock better than the other guys and captivate the girls' attention.

My definition of alpha differs from both of these.

In fact, a friend of mine recently used an interesting term, Spiritual Alpha.

It's a guy who owns his own shit and has evolved a bit.

I define alpha very similarly to the way he does:

To me an alpha is a self-determined man, does not seek the approval of others and is entirely outcome independent in all situations.

A man who has a presence. A quiet sense of power and mastery that cannot be threatened.

That is how I will define an Alpha Male. Or "Spiritual Alpha". Or whatever term we ultimately come up with.

The guy who runs over other guys at the bar in a domineering way will be henceforth referred to as a buffoon.

The one who beats and kills the other males and fucks all the females will henceforth be referred to as a psychopath.

I want you to become something powerful. A master who walks through life like a magician. And I'm here to give you all the resources to get that done.

Did you take advantage of my offer in the previous post?

If you missed it, I gave you guys access to the greatest lecture ever given on power and manifestation absolutely free. I also offered access to the Alpha Shift FREE. All you had to do was listen to the audios.

I hope you are one of the lucky ones.

If you can't move on an offer like that for free, I just don't know what to tell you.

(And a guy who takes a good offer when he sees it!)

The game is on gentlemen!

PS - if you missed last week's article, I would suggest you go back and look at it.

PPS - Keep an eye out next week for my podcast with Matt and Anna. It's a great one!