The real reason your wife has gone COLD 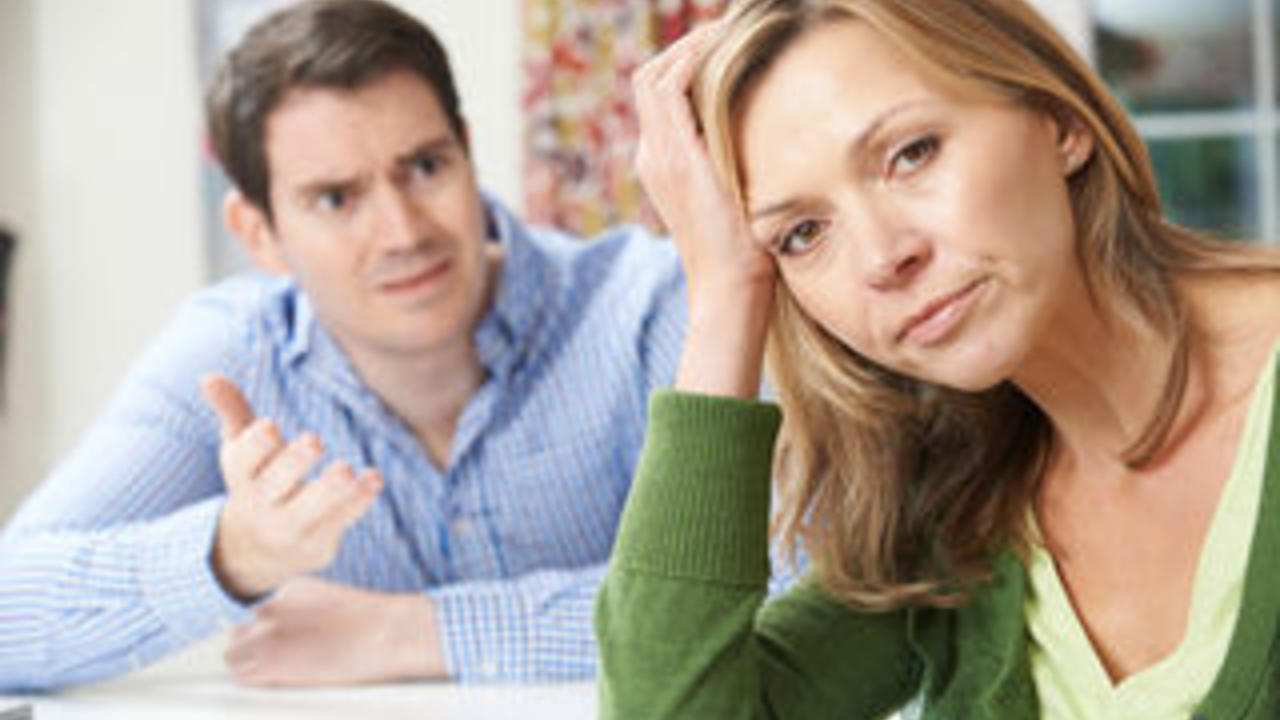 One of the most common frustrations of married men today is the shortage of sexual desire they receive from their wives.

Men want more sex, but their wives aren't giving it up.

I mean let's be honest, that's really what The Alpha Shift is all about. It's about reestablishing that deep, profound connection that once made you feel alive. That's why men are drawn to my work. And that's what drives men to improve themselves - positive sexual attention from their wives (or from anyone if you're single).

While these men undoubtedly desire the pure pleasure of sex, their dissatisfaction goes to a much deeper psychological space than merely feeling that they're being deprived of a wife-induced orgasm.

Sex is more than merely a physical act or ejaculatory release. Sex has a spiritual component with far-reaching implications for the relationship, particularly as it pertains to maintaining a strong family and vibrant, healthy marriage.

Put simply; sex is the GLUE that holds the bond between a husband and wife together.

This may seem like I'm placing a premium on sex and ignoring the other elements that go into a successful marriage and relationship. I'm not.

That said, it doesn't change the fact that I can usually discern whether a couple has a sexually satisfying marriage or not within the first few minutes of interacting with them.

Sexually satisfied couples can't hide it. Their hands find each other with great frequency, and they gaze at one another with the sort of contentment that can't be faked.

Sexually dissatisfied couples are distant, communications are short and shallow, and the air around them is thick with resentment.

No sex, or infrequent sex, places an unnecessary strain on the relationship that proves detrimental to the lives of both the husband and the wife. Their children never escape unscathed by the aftermath, always suffering as victims of collateral damage from the fallout of mom and dad's sexual disconnectedness.

When the connection between husband and wife isn't firing on all cylinders, there is always a degree of disunity that takes hold.

Disunity between a man and his wife introduces chaos within a family dynamic. This chaos stirs up insecurity, distrust, and rebellious desires within the spirits of the children.

A family can only ever be as strong as the union shared between its patriarch and his queen - and the strength of that union will almost always be proportional to the level of sexual satisfaction they enjoy with each other.

The detriment to a man and his family that grows out of the lack of sexual connection with his wife doesn't go unnoticed. He recognizes the damages being wrought. He seeks solutions. But he seeks them in all the wrong places because he misdiagnoses the source of his condition.

"My wife is different now. She just never wants to have sex with me like she used to."

Instead of looking inward, these dissatisfied husbands falsely attribute the barely flickering flame that represents their sex life to be the result of it being starved by the stresses that come with raising children and tending to the home in a growing family.

Armed with this erroneous impression, they take the only logical action they can think of. They do more dishes. They fold more laundry. They knock off a litany of items that have been lingering on the "honey-do" list.

After all their efforts, and much to their dismay, the sex still never comes.

If you're one of the millions of men enduring through a sexually dissatisfied marriage, understand that the problem has nothing to do with an abundance of household chores going undone. In fact, the problem is much more personal.

Your bold, purpose-filled, ambitious, confident, masculine spirit has been contaminated by passivity, complacency, and cowardice.

You're failing to lead. You have nothing inspiring you're working toward and fail to inspire anyone inside the walls of your home.

You've gotten fat and physically weak. You pay little to no attention to the style you represent to the world by the way you cover your body. You don't act spontaneously anymore and follow a predictable, monotonous pattern inside and outside of the home.

Like a powerless, petulant child, you complain to your wife about your circumstances, never implementing any solutions. In a feeble attempt to abdicate yourself from being responsible for your own inaction, you creatively drum up endless excuses for your stream of failures.

You offer your wife little or no excitement, while only adding despondency, insecurity, and uncertainty to her life and the lives of her children.

And, yet, you're dumbfounded as to why your wife doesn't want to have sex with you. Sexless marriages don't just happen. They're a consequence.

You blame your wife for not giving it up, while you lead the kind of life that no other woman would be sexually enticed by, either.

I made a comment to this effect on social media recently.

Unsurprisingly, I received several messages from wives that took exception to the idea that their man needs to be desired by other women before they would also want him.

To be clear, the point I intended to make was that a married man needs to continue doing things that women generally find sexually enticing, and not necessarily that he needs to receive signals of desire from other women.

Nevertheless, the point stands on either leg. For if a man lives his life in a way that induces sexual attraction from his wife, other women are likely to display their own attraction to him, even if it's done more subtly and discreetly.

Understandably, wives hate the idea of other women vying for the attention of their men. Ironically, though, it's precisely this jealousy that jump-starts their sexually competitive engines.

It's for this reason that a wife who understands that other women desire her husband will want him even more.

That ring on her finger doesn't suddenly suspend the natural drivers of her female sexuality. If anything, it represents the need for you to continually work to stoke the flame of your wife's female sexuality at every opportunity.

It's a hard truth to hear for some of you, but that's precisely why you need to hear it.

You want more sex from your wife, along with the myriad other benefits that flow from being in a sexually invigorated marriage?

That's what The Alpha Shift was created to do.

Commit to this course for a couple of weeks, and you'll be well on your way to taking back your life.

Take the 7-part Video Masterclass here and transform your life.

Ready to work with me privately one on one? Send an email to [email protected]