Pay attention to what she DOES, not what she says... 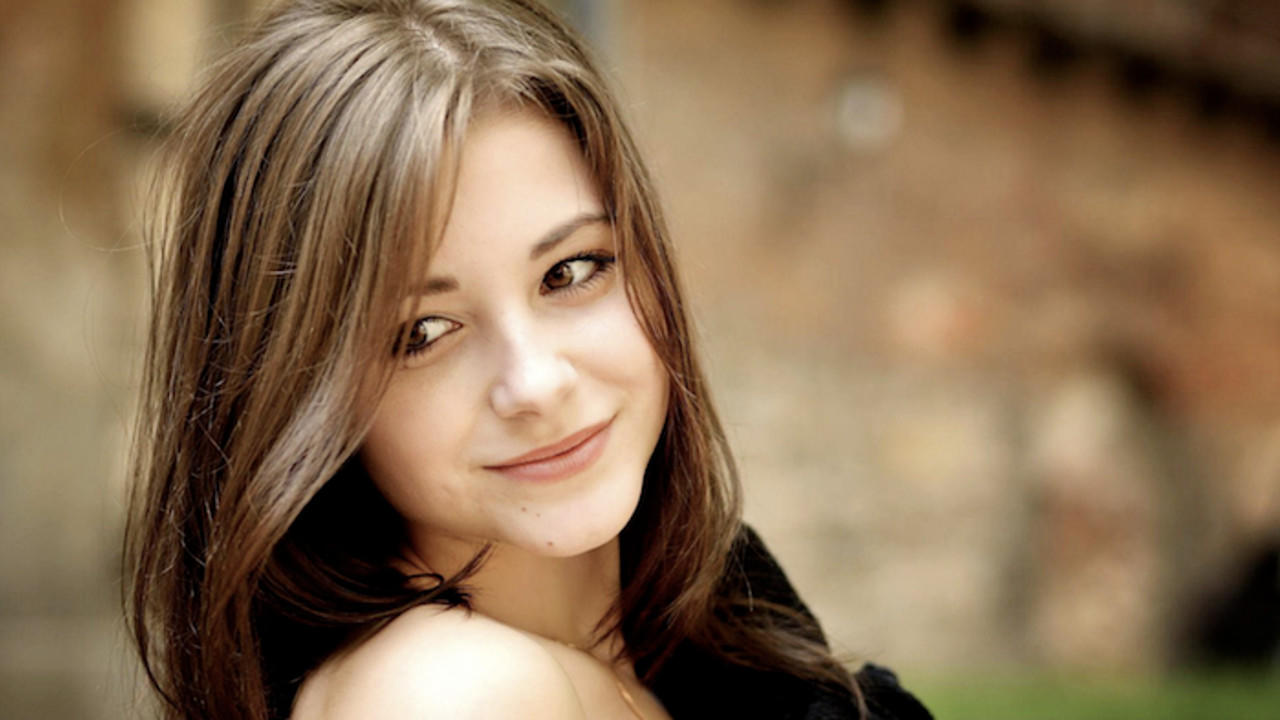 The pedestal we put women on only exists in our heads.

Let me tell you a little story - there's a good moral to this story...

A guy called a woman and asked her out. The guy was nervous, was scared; he was shy.

"So we're set for tomorrow night?"

Then, tomorrow night came. The guy agonized over the date the entire day.

How should he act? What shall he wear? Did he have enough money? Would he be fun enough?"

But the poor guy realized he was wasting his time worrying for there was no date. He got stood up.

Obviously, there HAD to be a reason. Perhaps something awful happened. Perhaps her car didn't start. Perhaps some incredible thing occurred in her life AT THAT TIME that kept apart the two star crossed lovers!

"You still want to go out?"

That day comes. The guy gets stood up yet again.

After all, she SAID she wanted to go!

So the guy calls again and sets up another date. Likewise, he got stood up AGAIN. "Argh!" he screams to himself. "It is my fault. For I should...
"Judge by actions, not by words."

Imagine DK takes the guy to a wall with a majestic painting on it. The painting showed a young man, much like the young man in person, standing before a feminine monster, a sphinx!

"What is that monster?" cried the young man.

"Why," said DK, "it is All Women, Mother Nature herself! This nasty sphinx devours all hearts and lives of those who cannot answer her riddle. That man, in the picture, he figured out the riddle to Woman. Thus, he became known as The Alpha."

"And the answer to the riddle?"

"Is that there is no riddle. Woman is a sphinx with no secret. It is only OUR MINDS that we assign her secrets, mysteries, pedestals, and goddess-like status."

DK noticed that the young man was confused, so he elaborated:

"So we paint the image we want to see?"

The lesson for today:

Get out of your head. Find the truth in reality. YOU are your own worst enemy and no one else.

PS - Do you want to learn the truth about how women operate, what motivates them, and why they do what they do?

Give me a few minutes and check me out here.