His manly attitude drives her INSANE 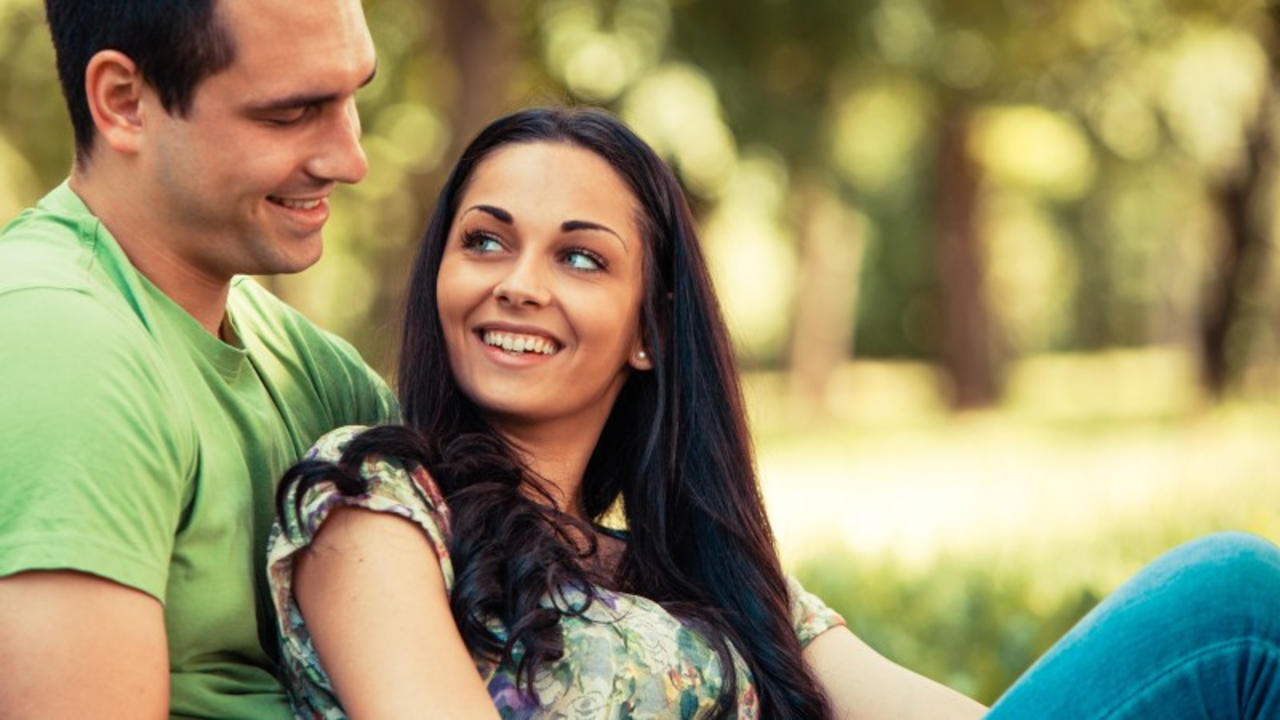 Do not listen when women say they want a sensitive enlightened guy.

Don't listen to the nonsense about masculinity being toxic.

The world has gone batshit crazy.

That doesn't mean you have to.

I'm sharing with you today a post that a woman posted on Reddit. It's about the guy she in a long term relationship with.

Here it is. Let's take a look, and then I'll comment:

When I first started dating my guy, he was this sensitive hippie chef who wooed me with French toast and Ben Harper playing from his broken TV. I was 18 and tired of the hyper-masculine BS that then dudes around me were trying to fake. He was exactly what I wanted, which was an artist just manly enough to pin me against a wall and make me feel safe.

Now, 9 years later, he's a rough and gruff manly man. He's so sure of himself and his ability to do damn near anything. He has this "sure, I can do that" attitude that makes me drool.

I've seen him tackle countless mechanical issues armed with nothing but a picked over toolbox and YouTube. I've watched anxiously while he conquered mountains and rivers so I could take the easier route after. We lived in a forest, and our only heat source was a wood stove so I got to watch him chop wood every week (the first time I saw him swing an ax I made him stop so I could jump his bones).

I got to be an active participant in his transition from a boy struggling to find his place in the world to a man who finds joy and purpose in shaping the world around him to better fit his family. He's so effortlessly sexy. He just resonates with masculinity, stability, and strength of self.

I need to go find him, hopefully, catch him doing something sexy, and thank him for letting me be a part of his life.

This is absolutely outstanding.

He does everything we talked about in the last newsletter. If you haven't read that, I suggest you go back and read it.

That's means unapologetic and not worried about her opinion.

He then kept getting better over time, demonstrating purpose, direction, and COMPETENCE.

Pay attention to how women notice things like chopping wood and whether or not you can fix things.

These things continue to matter. They will always matter. Don't be deceived by the fog of lies in pop culture and the mass media.

She loved being a participant in his transition from boy finding his place in the world to being a man who joyfully pursues his purpose, shaping the world around him to fit his needs and his families.

What she is seeing is a man who takes responsibility and takes control. She's seeing a man that she can ride along with who knows how to drive...

...And it turns her on. She can't wait to rip his clothes off.

THAT'S HOW IT WORKS.

I can't explain it any better than that.

PS - This is precisely the course that I want to set you on with The Alpha Shift. Yes, the seven-part course gives you the background you need and a step by step action plan to become more attractive, but what it really creates is a whole new you from the inside out. Manly, admirable, badass, knows how to drive.

Let me tell you a little about it in this short video.