Fixing What Feminism Broke - An Interview With Suzanne Venker 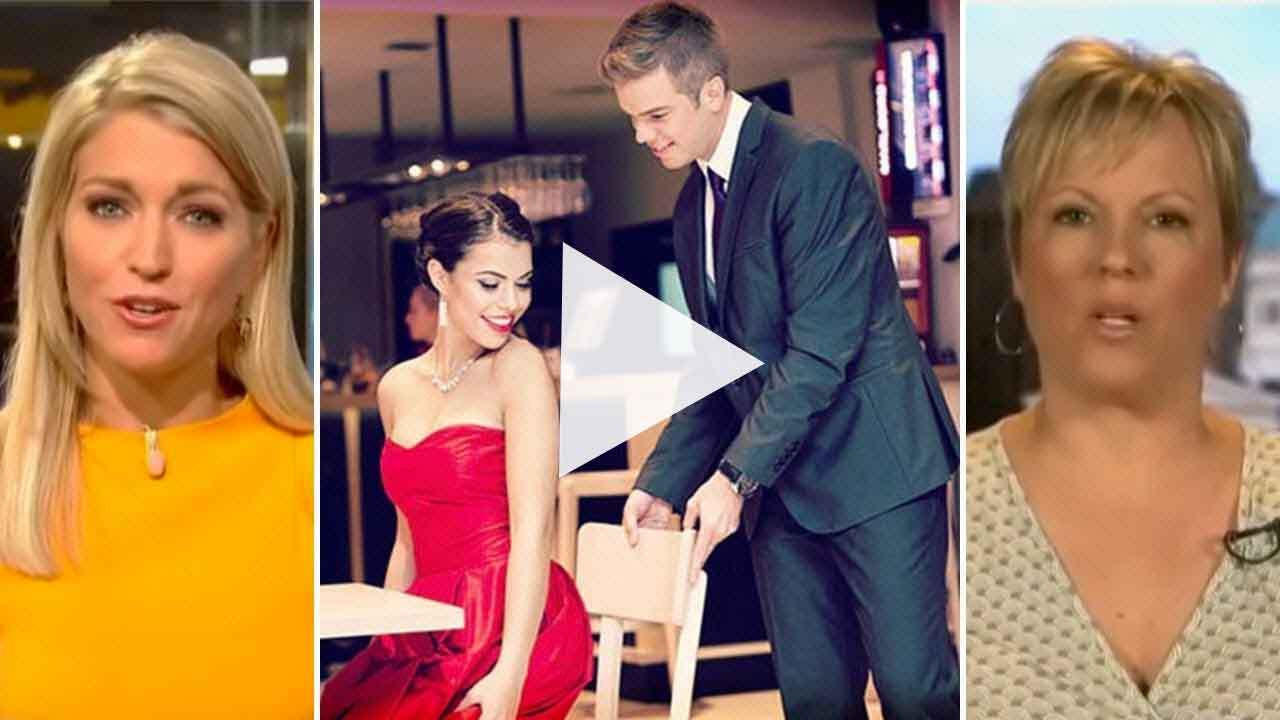 I've been saying it for years:

And guess who it's most significant victims are?

Women. All of them. I'm pretty sure that the "liberation" of women was the greatest hustle ever pulled on them.

You have to listen to the interview that my friend Andre recently did with her at the top of the page.

Suzanne teaches women how to succeed with men in life and in love by rejecting the concept of sexual equality and embracing human nature instead.

She markets herself as The Feminist Fixer.

Because she helps fix what feminists have broken: the relationship between women and men.

I absolutely love what this woman is doing and will continue to encourage women to follow her work and read her books.

Suzanne Venker stems from a long line of women trailblazers and activists, a group that's typically associated with feminist thinkers. But the women in Suzanne's family weren't feminists. While they were highly accomplished, professional women, they were, first and foremost, wives and mothers whose conservative, or classically liberal, ideals underpinned their worldview.

As a result, Suzanne grew up with a view of women and men that was decidedly different from the status quo. First and foremost, she was not taught that American women are oppressed by the so-called patriarchy. On the contrary, she knew women could do whatever they set their minds to because the women in her family proved it in spades.

Second, Suzanne was not taught that women who took time out of their professional lives to raise a family were letting down the Sisterhood. On the contrary, she was taught that nothing in life is more important or valuable than raising children.

Just look at the disastrous state of America today to see how true that is.

Third, Suzanne was not taught to view men as the enemy. On the contrary, most men are a woman's greatest asset for those who understand the male psyche and how vastly different it is from women's.

This countercultural worldview made Suzanne's understanding of sex and dating, marriage and motherhood, work and family refreshingly different and resulted in her success in all of these domains. She believes strongly that women today are misled when it comes to these issues and has thus made it her mission to fight feminist narratives that undermine women's happiness.

This is the reason I think feminism is so evil. Not because it beat ME in some sort of street fight, but because it has hoodwinked generations of women and torn the family unit APART. Not just in America, but in all the western world.

Suzanne's message is not only inspiring, it's empowering, for it helps women embrace their inherent self-worth rather than feel the need to prove their value to men and to society or become a man's "equal," as feminists repeatedly insist women do.

Honey, you can't "out man" me. You just can't. And why would you want to? It's unattractive. I mean really unattractive.

Suzanne's extensive research, combined with her sound and compelling arguments, dispel feminist myths that have infiltrated society and undermined women's most important relationships. She has helped women:

- Embrace the way men and women are naturally wired.

- Prioritize marriage and relationships over career.

- Express their unique value outside the marketplace.

- Enjoy the power of their femininity in sex and relationships.

- Build a lasting, satisfying relationship with a man.

- Build a flexible career that accommodates the needs of children and family life.

In my personal opinion, this is the message that young women today desperately need.

This "you go girl" crap has bred generations now of unfeminine women who are miserable to deal with and who are ending up lonely, sexually frustrated, and depressed.

It's also created endless carnage in family court. The human toll has been catastrophic. I should know. I'm part of it.

Do yourself a favor, get familiar with this woman's work, read her books and add it to your arsenal.

I cannot laud this woman's wok enough. It's only the survival of our values our civilization and our way of life that is at stake.

Learn more about her here:

Suzanne is a columnist at the Washington Examiner, as well as an occasional Fox News contributor. She also contributes to The Federalist, The Daily Caller, and PJ Media. Suzanne's 2012 article, "The War on Men," is one of Fox News' most read op-eds in history.

Suzanne's work has appeared in publications such as Time, USA Today, Parents and the New York Post and has been featured in The Wall Street Journal, Newsweek, The Atlantic, Forbes, The Huffington Post, and London's Daily Mail.

Her TV credits include Fox & Friends, STOSSEL, The View, CNN, ABC and more. She has appeared on hundreds of radio programs throughout the country, and her work has been featured on "The Dr. Laura Program," "The Late Show with Stephen Colbert" and "The Rush Limbaugh Show."

A former middle school English teacher, Suzanne was born in St. Louis, MO, and graduated from Boston University in 1990. After ten years on the East Coast, where after college she made the unfortunate decision to marry the wrong man and subsequently learned what not to do in love, Suzanne returned to the Midwest, where she now lives with her husband of 21 years and their two teenagers, one of whom is in college.