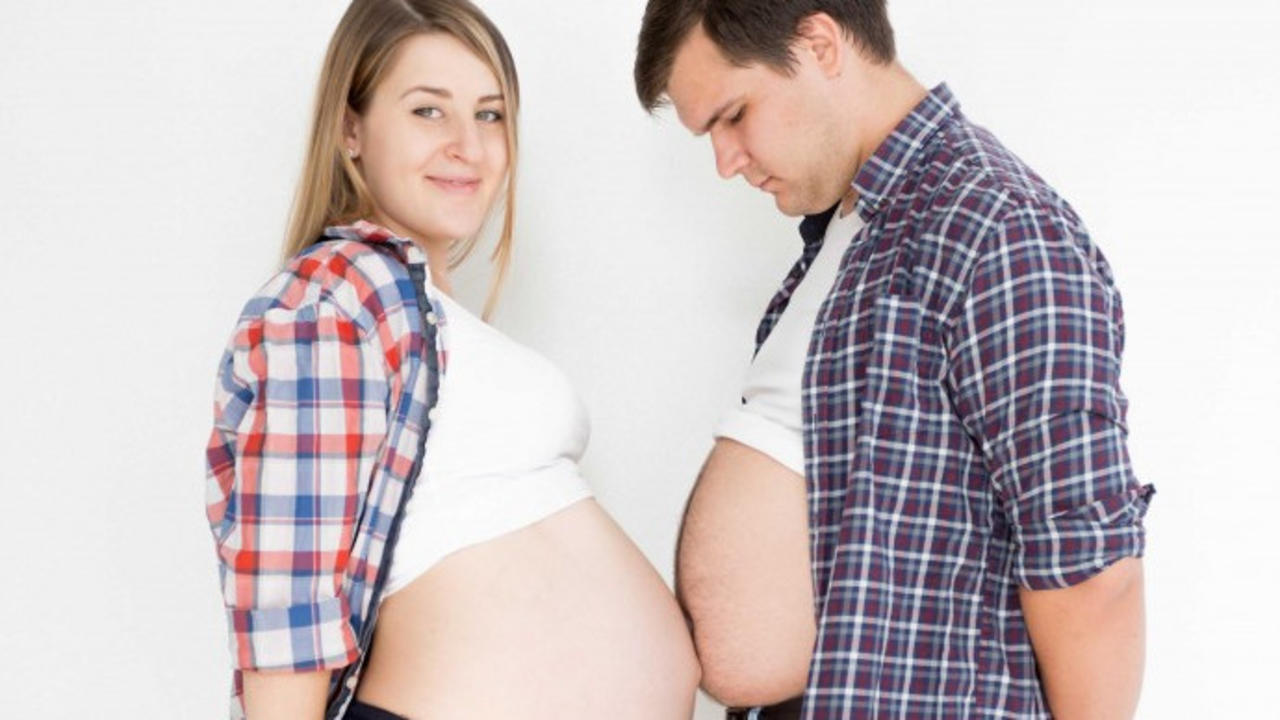 She won't want you if no one else does.

A man needs to be masculine. To some, this may seem obvious...

...But with the plethora of feminized men today, we simply cannot take this for granted.

And no one benefits more from a man embracing his masculinity than his wife.

A wife benefits from her husband's abilities to lead, project physical strength, apply sound logic, and reproduce via sexual intimacy.

The husband receives benefits, too. In fact, a man's ability to engage in frequent sex with his wife is linked to how closely he's aligned himself with his God-given masculine nature.

>>>Want to learn how to do that quickly? Click here.

In today's feminized culture, what it means to be a man must be nurtured and protected from outside influence. Sadly, most men don't guard their masculinity. Most don't even see the value in doing so. It's sad.

And then there are all the so-called empowered wives out there further advancing the cause by clamoring on and on about all the "benefits of training (feminizing) your husband."

Husbands are fat, out of shape, subservient, have little self-discipline, blame others for their shortcomings, rarely read a thought-provoking book or learn a new skill, and are too timid even to make an executive decision on where to take the family for dinner.

Husbands being feminized, fat, tepid, and not sexually desired by their wives isn't an epidemic. It's a consequence. It's the result of complacency and a lack of self-discipline.

Men are allowing the foundations of their masculine nature to be eroded. With his masculine qualities decimated, the modern husband finds himself in a marriage in which a massive chasm exists between his drive for sexual intimacy with his wife and her desire to be penetrated by him.

We're told it's more important for a man to be weak, sensitive, and accommodating within a relationship. To lead from a position of strength, confidence, and decisiveness is unimportant.

While it may be tempting for the emasculated modern husband to swallow this lie (and he has), the truth is men that embrace these absurd sentiments can expect to be undervalued by their wives, undersexed, unsatisfied with life, and reeling with personal discontentment as a result.

I see it everywhere I look.

It's no surprise that bachelors who exhibit these properties have an easy time attracting desirable women into their lives.

Women desire men who are also desired by other women. A woman's desire is drawn to the kind of man that has other "options" and has chosen to commit to her despite the fact that many other women also find him desirable.

This doesn't magically change after marriage.

The desire that wells up within a wife when she notices other women flirting with or lusting over her man is evidence of this. A cute waitress innocently, yet genuinely, flirting with you at a family dinner will virtually guarantee sex for you that night.

The psychological dynamic at play here is one of competition anxiety. That's a good thing.

Now, there's obviously a fine line between the presence of competition anxiety and violating your wife's trust. Do not go out of your way to promote the escalation of innocent flirting when it's levied in your direction by another female.

The fact that another woman is showing an obvious attraction to you is ENOUGH.

The idea isn't to instill terror in your wife of losing you. It's to demonstrate higher value.

She won't want you if no one else does.

This scenario is nearly impossible for a man to create if he's had his strength, confidence, and assertiveness feminized out of him.

Contrary to the latest memes making their rounds on social media, rocking an out-of-shape "dad-bod" isn't doing anything to make your wife seethe in anticipation of a sexual rendezvous.

It reeks of contentment with mediocrity. It also decays the self-value your wife derives from her marriage association with you.

The best way to describe the effect a man with milquetoast masculinity has on his wife: libido killing.

Incidentally, the wife hasn't the faintest idea as to how the sexual flame she once had for her husband has been snuffed out.

It's happened slowly over time in the subconscious realm of her psyche. She may even feel guilt over her lost sexual appetite for her man.

But there it is all the same. Marvin "Dad Bod" Milquetoast feminized nice guy who plays by the rules and does what his wife tells him is trapped in a sexless marriage, never to get laid again.

You are surrounded by men in this position.

You may even be one.

If you are don't freak out. Frankly, that won't help. You just need to be willing to change.

PS - Did you really think I would leave you hanging? If you want things in life to change, you're going to have to change things in your life.

If you are ready to start, I can help. Check out my short video for details.