Be a MAN and respect attends to itself 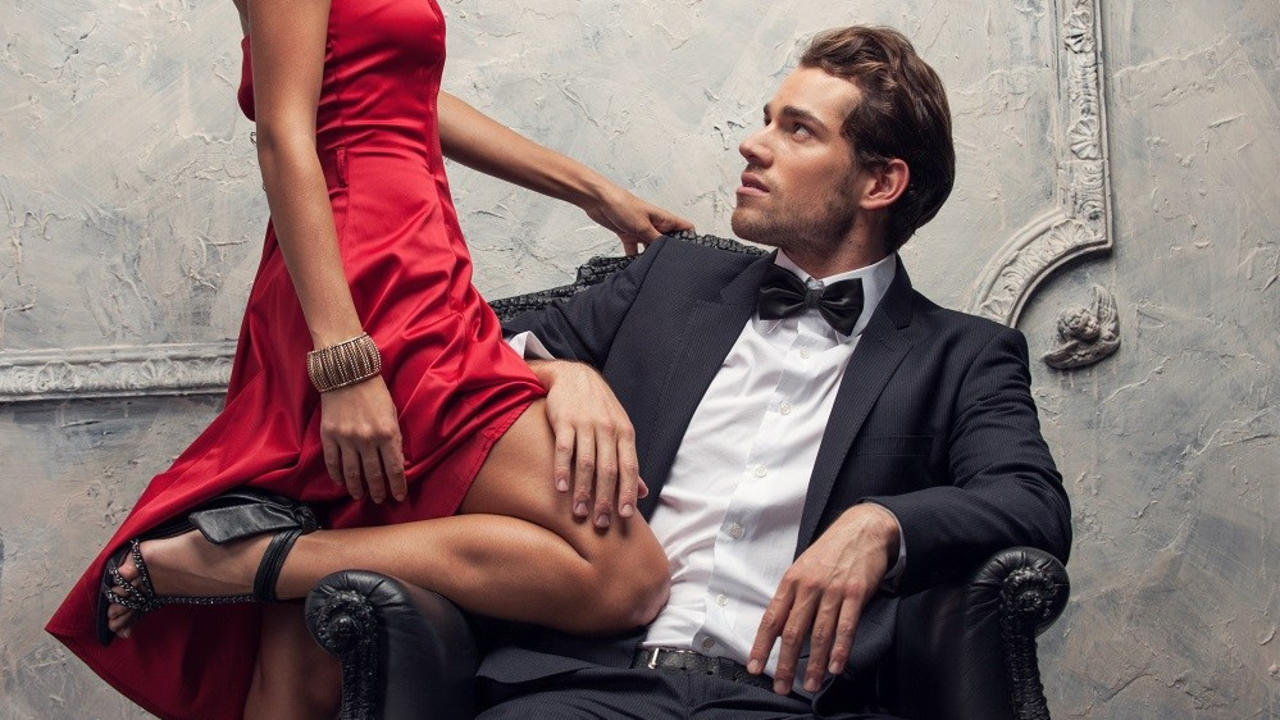 A servant you'll be, and a friend she'll see...

There once was a Nice Guy who thought he had it made. He and his girl were finally boyfriend and girlfriend - the hard, awkward early moments finally gone. Everything was good! Except...

Poor young man! He had enough wisdom not to do this earlier, but now, he told himself, "She is my girlfriend. I must make her happy!"

He brought her lunch. After feeding her face, was she satisfied? NO! For she said, "I need to do this and this at work today. It would be wonderful if you would go get the supplies for me."

And off the Nice Guy went! And when he returned, there was another task. Poor Nice Guy! On and on it went! More tasks, more chores, he became wrapped around her finger.

Then, it happened: "I think we should just be friends," she said. 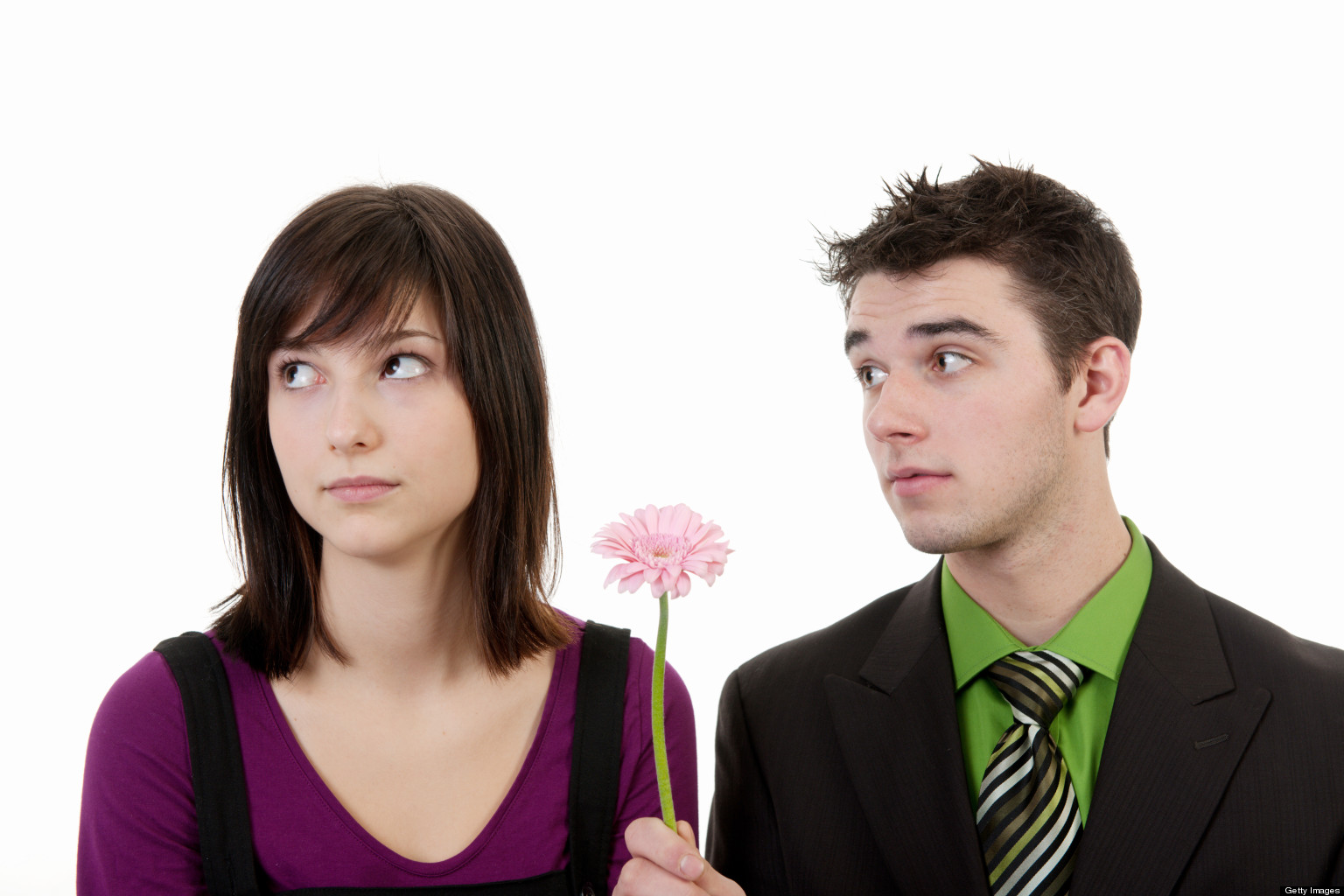 The Nice Guy was devastated. But also, he was puzzled. He did everything he could to please her, and this was the result?

"Ahh," he realized. "By pleasing her whims, I lost track of mine. A servant you'll be, a friend she'll see."

"Respect is All." Said Captain Alpha as he materialized in front of the young man.

"But why!? Why would respect be so vital? And why doesn't she appreciate it when I do everything to make her happy?!"

"I'm not equipped to answer such a question. Let us ask a Great Philosopher."

Captain Alpha snapped his fingers and then, out of nowhere, appeared Socrates!

"Attention Socrates! You have been summoned! Answer the question that is respect."

And Socrates replied, "That's an easy one, Captain Alpha. Where there is reverence, there is fear."

Socrates then vanished in a whirl of bluish smoke. The young man looked puzzled.

Captain Alpha turned to the young man and clarified, "For true passion with women can only come when the man can easily walk away; the Great Catch walking away is woman's Great Fear. Hence the reverence. Hence the attention. Hence the HIGH INTEREST from her."

"So, I must be ready to walk away?" asked the young man.

"Yes. Now let us ask a question to that opposite sex. Arise, woman!"

A beautiful woman appears with flare and fire.

"Answer this riddle, why do men who are willing to walk away turn you on?"

And the woman laughs. "Didn't everyone know this? A man that can walk away means that he has his pick of the litter and the woman can easily be replaced. You won't find the lawyer or doctor or politician be entangled to a woman at first." 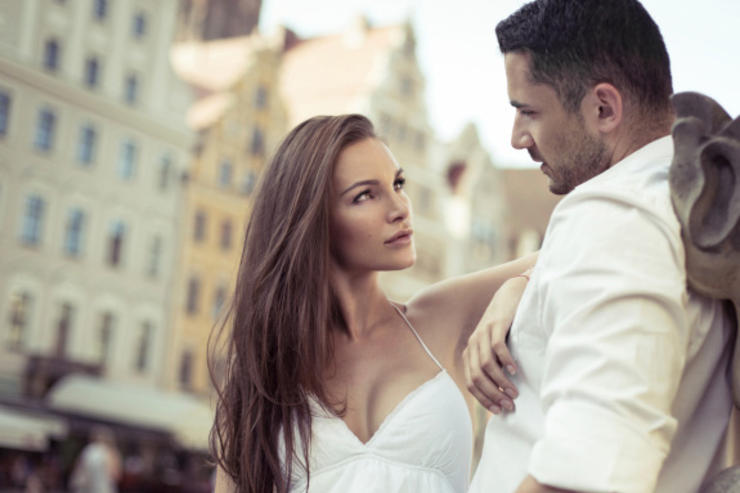 "Away you go!" The woman melted in a blaze of fire and flame. "So the Great Catch is always willing to walk away?" asked the young man.

"The Great Catch IS respect. She is supposed to celebrate life with you, not use you as a peon. Be a man and respect attends to itself."

Only the man who has the power of choice to walk away at any given time will garner the necessary respect from his woman.

How many times have you screwed the pooch with your willingness to please and your undying devotion? 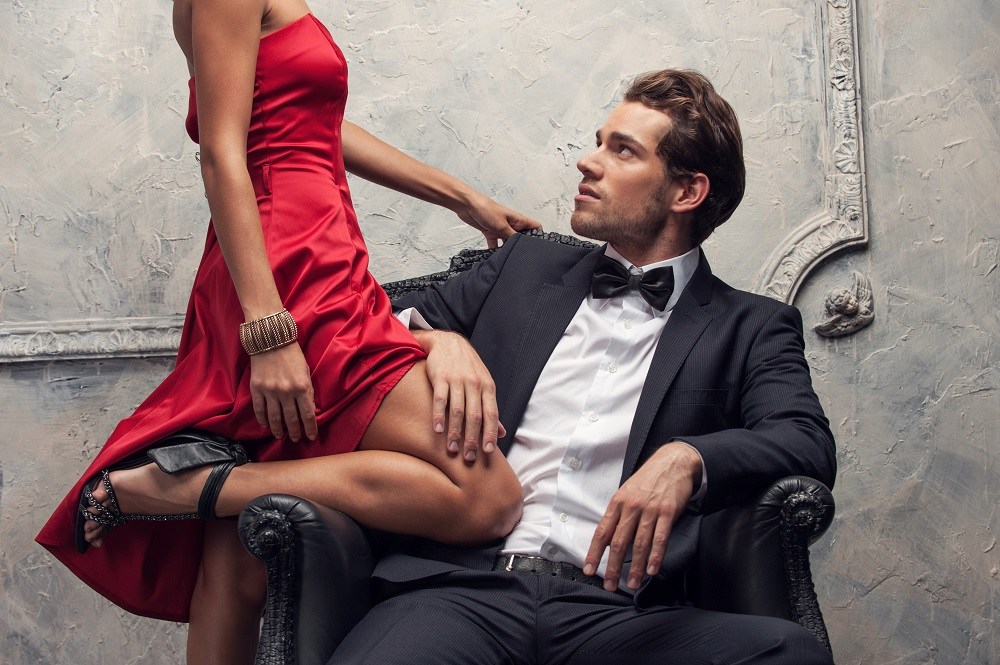